MRSA is rampant and killing people by the thousands. Problem is, it keeps mutating so regular cleaners and anti bacterial substances aren't effective.

Key here methicillin resistant. These bacteria through natural selection become resistant to the forms of penicillin. They keep mutating.

Lets get ready to rumble MRSA VS TiO2

TiO2 is able to kill bacteria which causes the infections. Super bugs  were linked to the deaths of more than 8,000 patients in England last year. The majority of the infections are thought to be picked up in hospitals and in recent years the Government has ordered "deep cleans" to try to rid wards of the problem. Now scientists at Manchester Metropolitan University believe that they have created a paint capable of destroying the bugs. It contains particles, which, when activated by fluorescent lights, kill mrsa. Related Articles Blood clot tests for all hospital patients 19 Sep 2008 How personalised medicine is on the right track Cancer Research UK Laboratory tests on the potentially fatal bug E.coli showed that the paint, which contains high levels of a chemical called titanium dioxide, used to give white paints its shiny gloss, killed 100 per cent of the bacteria. The scientists believe that the paint could be used on walls, ceilings and other surfaces to prevent the spread of other bugs across a hospital. It can even destroy airborne bacteria up to a few feet away, studies show. Trials of the paint, which costs just 50p more per tin that the average white gloss, have begun at Cheltenham Hospital in Gloucestershire. It is also being sold commercially to hospitals in Italy. The researchers behind the invention hope to roll it out across Britain by 2011. Prof Norman Allen, who led the research, said: "This is potentially the biggest, most exciting thing to happen in the world of chemistry for several decades. "There's absolutely no reason why this paint can't be used in hospitals to fight off superbugs. "What makes this paint so exciting is that it is totally safe to humans, is odourless, and can be manufactured for just 50p more per tin than existing brands. "There is no reason why it couldn't be made on a mass scale in Britain within three years from now. "And when it is, there is no reason why it won't spell the end of superbugs."

Return from MRSA to hospital cleaning 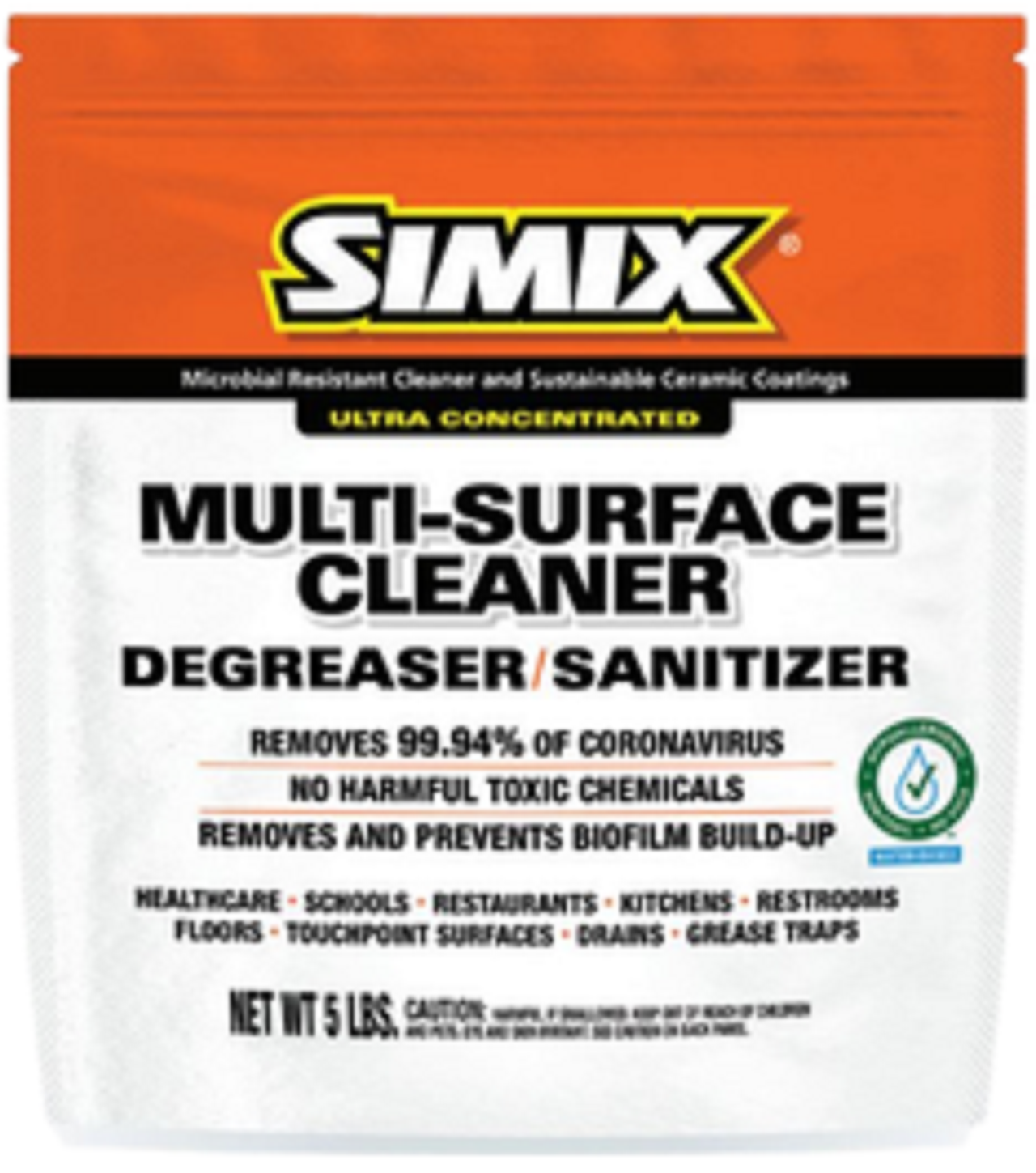